Våler municipality has throughout the years seen a decline in population due to more moving from the town rather than to the town. In order to flip this trend the municipality has actively encouraged economic development and new enterprises, together with appealing yet rational housing alternatives. As a vital part of this strategy, the municipality has announced an open international competition for a new school and activity building for the start of 2017.

Together with Atelier Lorentzen Langskilde (DK), Oslo Works has accepted the 2nd prize for their proposal “Generation mix.” 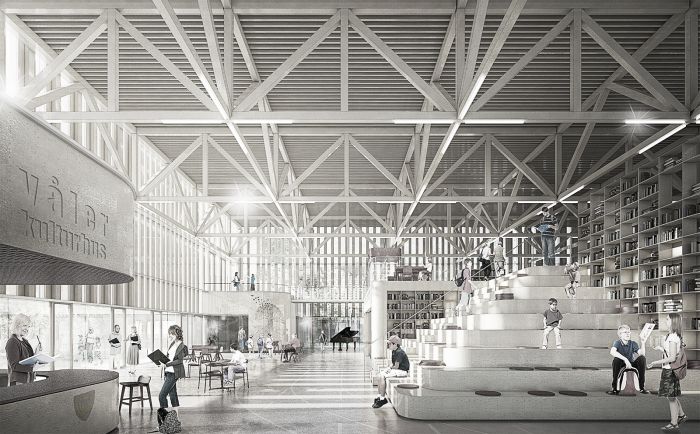 In Våler municipality centre, there is today one primary and one secondary school. A new primary school will be built in connection with the existing secondary school, so that a school with classes from year 1 - 10 is established.

In association with the a new school, a new activity building is also planned that will be available for the whole population of Våler. The existing secondary school was completed in 2009 and has a capacity for 140 students. The new primary school will be dimensioned for 260 students, so that the primary and secondary school will collectively be able to take in 400 students. 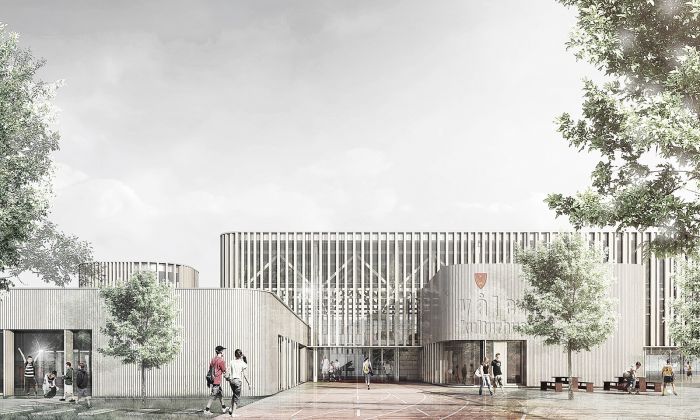 The outdoor facilities will appear as one coherent space where the schools play areas will be available for public use outside of the schools opening hours. 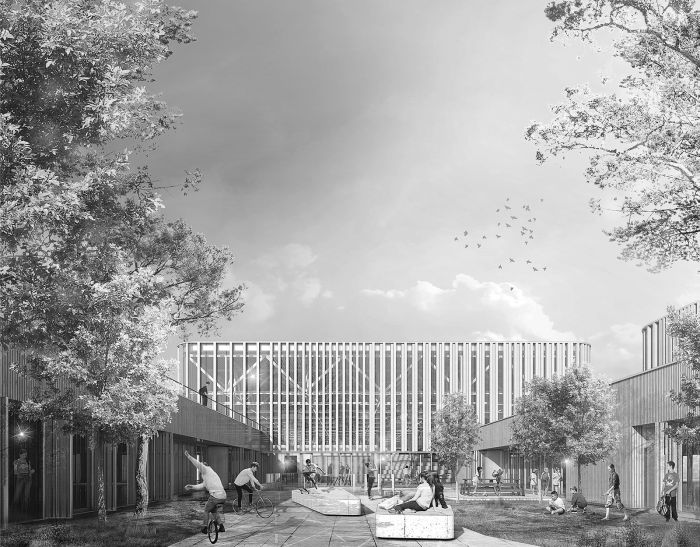